Great blue heron rookery is captivating all of us here.  I never knew the birds raised their young in a colony.  Twenty active nests are supporting probably close to 80 young.  It wouldn’t be spring without goslings and a swan.  And our local osprey has again chosen the communication tower at the train station.  I think he has a mate and she is in the nest.  Is that a big stick or a tail feather?

While I almost always post pictures of birds, my new Rhodesian Ridgeback Rescue has taken up my time.   Mars is a Rhodesian/Red Bone Coon Hound mix.  He is a feral dog rescued in North Carolina and transported to New York for a new home.  Four of his seven littermates were adopted in NC and two came up north.  One was adopted and Mars and his brother have been in wonderful foster care for four months.  His brother, Neptune is available for adoption still. 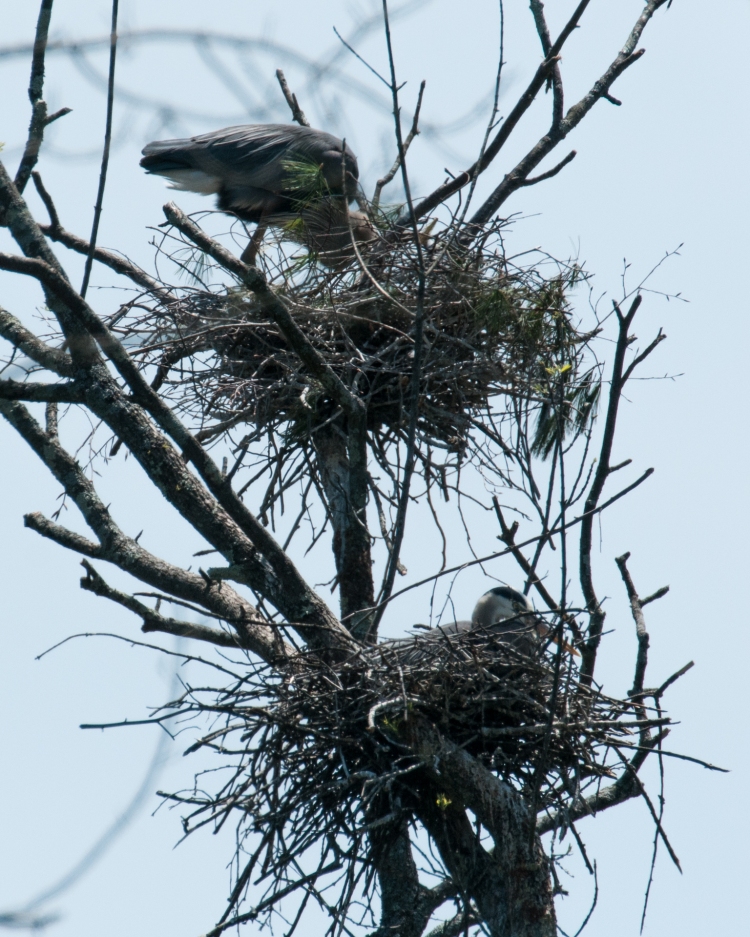 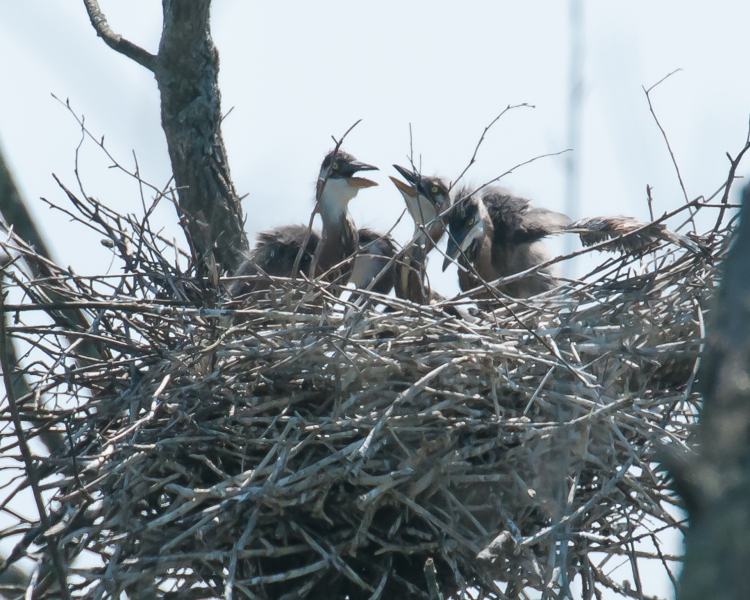 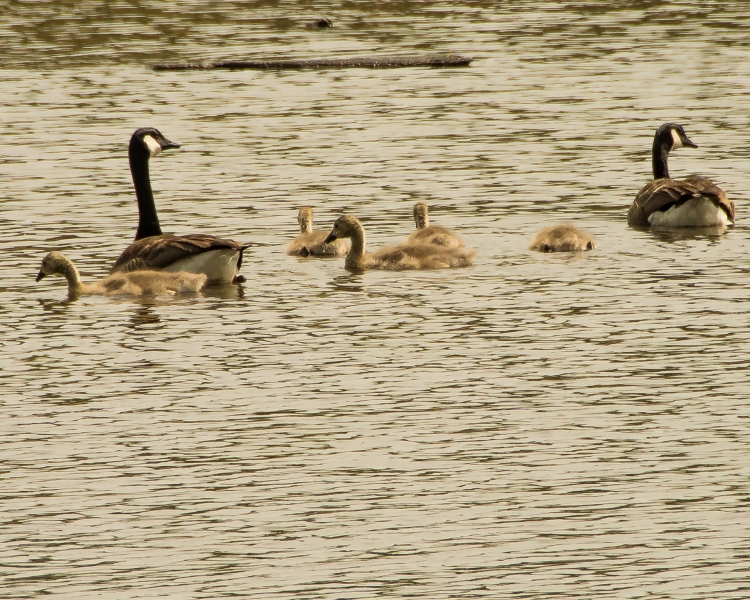 I primarily photograph eagles and peregrine falcons. I do include many other birds and some mammals. View more posts

2 thoughts on “May Days”